Kai Schwennicke (a), Joel Yuen-Zhou (a)

Two molecules are enantiomers if they are nonsuperimposable mirror images of each other. These chiral molecules possess “handedness”, interacting differently with left- and right-handed circularly polarized light. This optical activity can be used to discriminate between enantiomers; however, traditional linear techniques depend on the weak interaction between molecules and the magnetic component of the electromagnetic field. Because of this, other techniques that rely solely on electric dipole interactions have been recently advocated. For example, microwave three-wave mixing (MTWM) has been shown to be a promising enantioselective nonlinear technique [1].

In our work we present a new method that is reminiscent to MTWM, where we couple the rotational energy levels of the enantiomers to three linearly polarized fields whose field amplitudes are slowly modulated [2]. In the limit that the modulation fields can be treated adiabatically and are incommensurate (their ratio is irrational), we find that the power exchanged between driving fields is proportional to a Chern number. This is reminiscent of the phenomenon called Topological Frequency Conversion [3]. Interestingly, we can analytically show that the Chern number has the same symmetry as other nonlinear chiral optical techniques, in that it is proportional to sign of the three light matter coupling. As a result, the Chern number differs in sign for the two enantiomers, and the power exchanged between driving fields is in opposite directions for the two molecules (see Fig. 1).

Due to the topological nature of this phenomenon, this symmetry persists in the presence of slight changes to the optical set up. Thus, we propose utilizing this method for a sensitive measurement of enantiomeric excess. More importantly, this work highlights the underexplored connection between topological physics and molecular chirality. 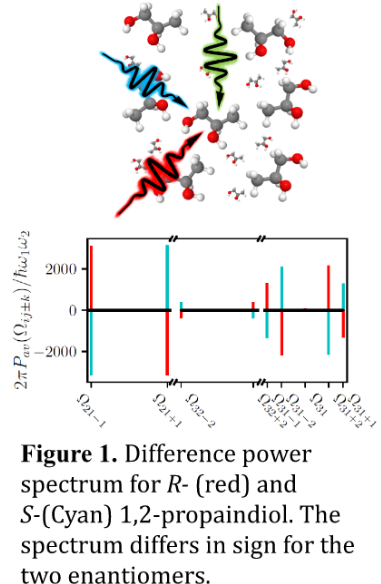 Figure 1. Representation of the magnetoresistance effect in [Cu/Co(DPP)] systems.[4]